Our proudful contents are 100% self-developed.

Who is it for?
The program was designed for all members of Samsung Electro-mechanics, regardless of positions or roles. Each run holds 140~200 participants.


What is it for?
Change, innovate, and challenge until the end!
The SEM Code program was designed with the three management principle keywords (Change, Innovate, Challenge, 2016) of Samsung Electro-mechanics. It was an internalization program of the mindset to be the No. 1 of the field by solving problems through continuous learning.
All of the themes, stories, missions, and scenarios of the program were customized according to the business model of Samsung Electro-mechanics, along with the data and terms used in the field to maximize the voluntary motivation, learning outcome, and immersion. The program adopted the big game genre to effectively operate with a large number of participants. Standalone online system (including master control page) and independent applications were also developed.


How was it developed and implemented?
The program was a total playtime of 5~6 hours, and require the use of applications installed in the tablet PC. 5~6 players will play as a team with a total of 6 teams in one headquarter.
The program reflects the fiercely competitive environment of the global electronic component manufacturing industry.
In the face of a crisis, Samsung Electromechanics has established six special business divisions and gave a special mission in order to survive the harsh market competition. The mission is to complete a new production process and launch a new product by using a value chip. Each division is given with different production processes to facilitate communication and cooperation between teams and diversifying the mechanism and algorithm of the game.
In particular, the diversification of various missions and elements were implemented to keep up the active participation of players with diverse educational background and ages. 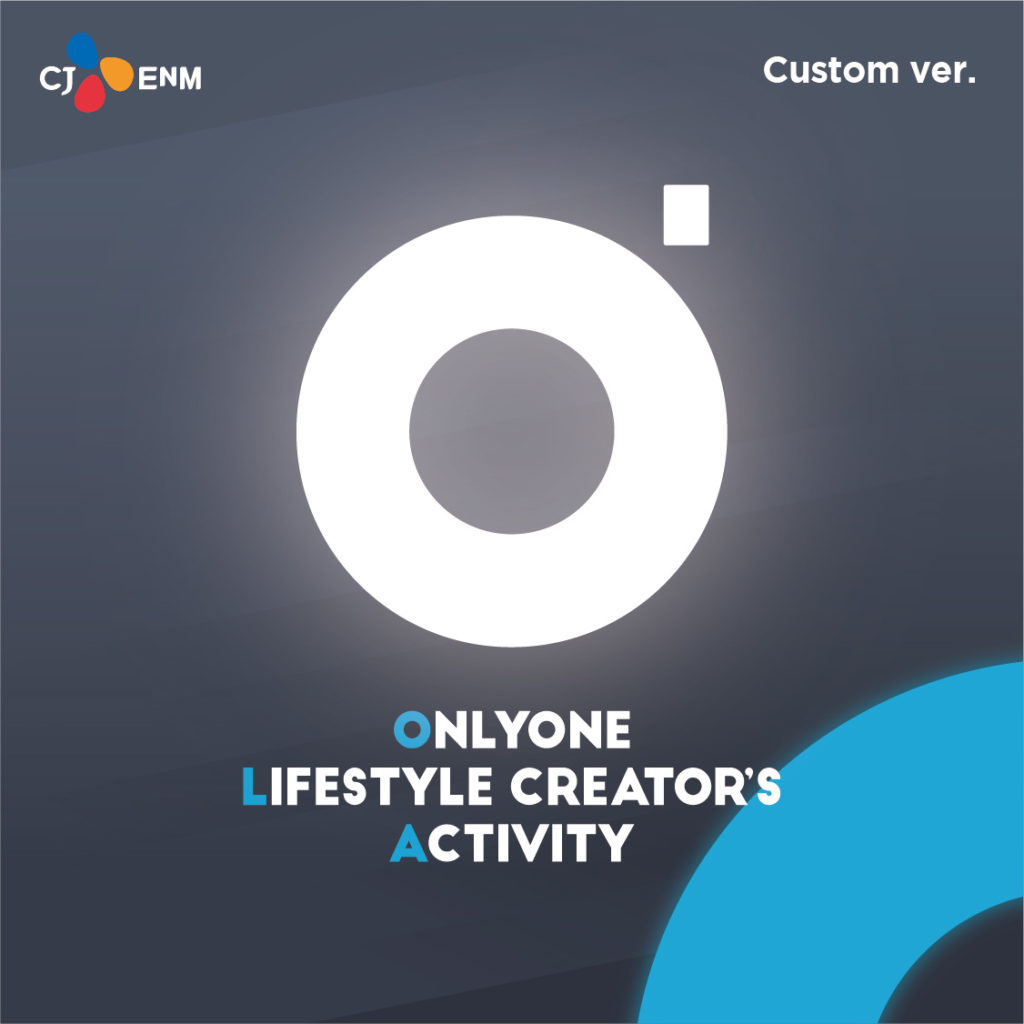 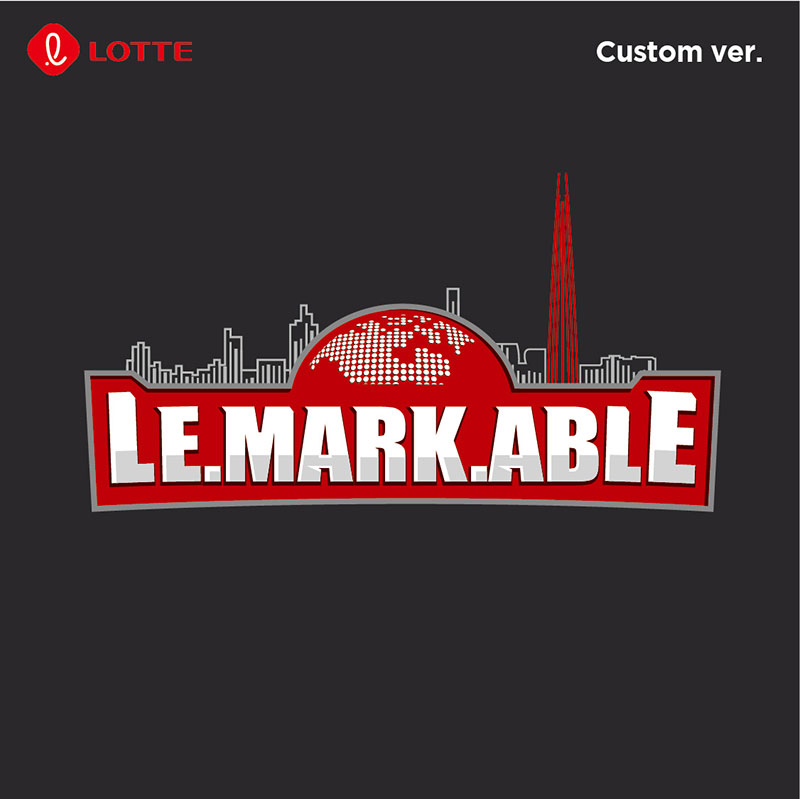