Our proudful contents are 100% self-developed.

Who is it for?
The program was designed for new entrants of Kolon Group. The single run can hold up to 100 participants.


What is it for?
K-adventure program is provided as the last part of the new entrant training course to remind participants the learnings they had throughout the whole training course.

The K-adventure program reminds trainees of what they have learned throughout the curriculum at the end of the Kolon Group’s new entrant curriculum, and draws understanding of Kolon Group’s One & Only core values and management policies into concrete actions, It was developed and planned for the purpose of actually planning and experiencing an entrepreneurship-based project.

In particular, all the scenarios and missions of the program were customized and organized in the Kolon Group to maximize the voluntary motivation, learning, fun and immersion of trainees.

In addition, since it is a program for a large number of people in a single order, it has been adopted as a big game genre that can effectively operate multiple orders and large-scale trainees. We developed and provided a standalone online system (master control page) and independent applications optimized for Kolon Group.


How was it developed and progressed?
The program is held outside the training center for two days and three days (Seoul-Gyeonggi), and consists of one team, six teams, and four companies.

K-adventure was developed with the theme of entrepreneurship to leave the desk right now and start an adventure outside the office, based on the survival rate of Korea’s lowest-ranked venture company in the midst of 21C’s rapidly changing business environment and accelerated survival competition. In K-adventure, each company composed of four teams, R & D, production, sales, and management support, needs to efficiently exchange information with a mutually organic circulation structure between teams and solve problems based on strategic collaboration and creative thinking. . Therefore, R & R and Open-it through the process of creating the highest possible performance within limited time and resources by actively visiting 24 mission posts related to the Kolon Group in Seoul and Gyeonggi-do, rather than training centers, to find and solve the problem. It is designed to clearly understand the concept of Cross Functional Communication and sympathize with its importance. 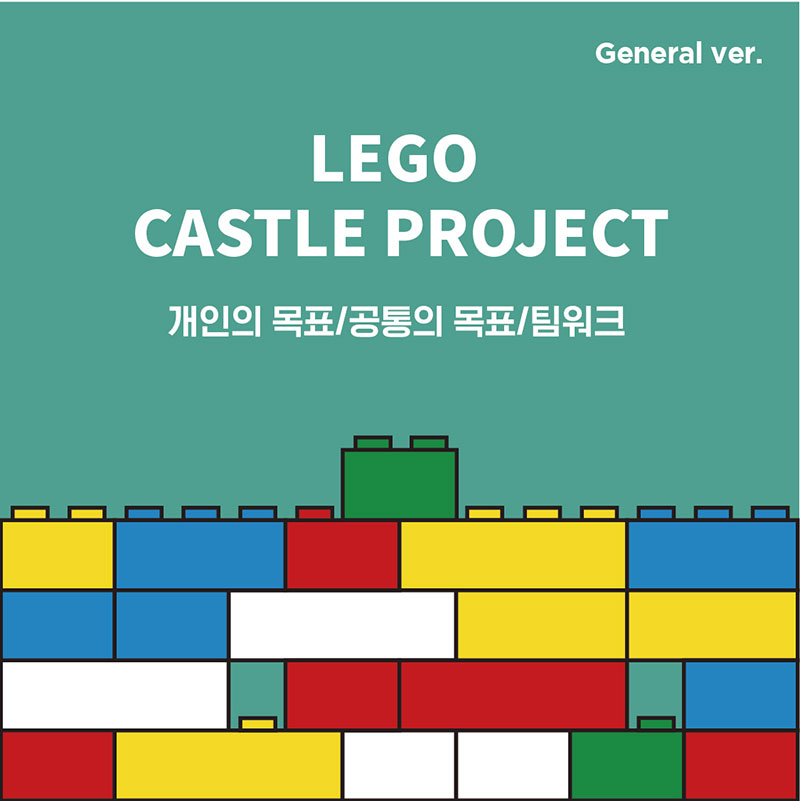 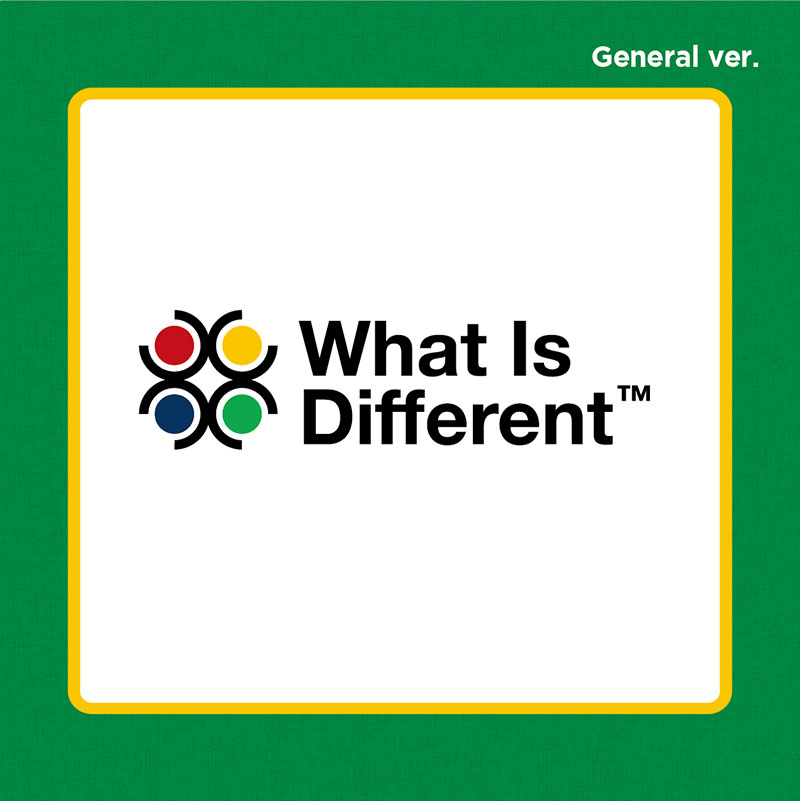